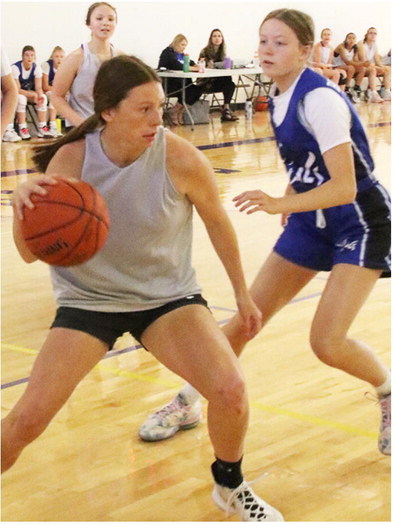 The fourth annual basketball tournament in Culbertson was a success during the weekend.

Top teams in the fifth-sixth grade girls’ division were 3M Company in first and the Cagers in second.

For fifth and sixth-grade boys, the Powers Lake Ranchers came away with first and the Rangers from Culbertson earned second place.

Top teams in the high school boys’ division were the Powers Lake Rancher in first and the Circle Wildcats in second place.