The U.S. Army Corps of Engineers released its environmental impact statement in late September regarding a plan that officials feel would benefit the endangered pallid sturgeon.

The plan calls to increase water releases from Fort Peck Dam in the spring. The financial impact could be in the millions of dollars due to loss of irrigation water from farmers in the region.

“It’s a really big concern for all the irrigators, it has to be,” Roosevelt County Commissioner Gary Macdonald said last week. “When they start playing around with the water, it affects how much it raises and everything. This affects all the irrigation.”

The Corps of Engineers would request that Fort Peck Dam begin increasing releases in April to see if the runoff attracts pallid sturgeon. The plan is that beginning on April 16, if the reservoir’s elevation is 2,227 feet or more, the amount of flows would increase by 1,700 cubic feet per second each day until the peak flow hits 16,000 cubic feet per second in Wolf Point. After keeping that flow amount for three days, the flow will slowly decreased and then increased to 28,000 cfs during late May. After the peak flow is held for three days, it will slowly be decreased to 8,000 cfs and kept there through mid-July.

The Roosevelt County commissioners sent a comment against the proposal to the U.S. Army Corps of Engineers in May.

The commissioners’ comment included, “A rush to make 2022 the first year of test releases is ill-timed both for irrigation and the pallid sturgeon. A drought year is a particularly bad year not to have reliable irrigation. For the sturgeon, the released water needs to be warmer than what is provided from the bottom of the reservoir. The release should be from the spillway using shallower and warmer water. This easily might not be available in the looming drought conditions.”

Montana Gov. Greg Gianforte has also come out against the plan.

Gianforte noted the plan could have negative impacts for farms and irrigation systems downstream of the Fort Peck Dam. In his letter, Gianforte said river levels could flood water users in late spring and limit water resources during the summer months. The proposal calls for more water to be released in the spring to attract fish to move upstream and spawn. 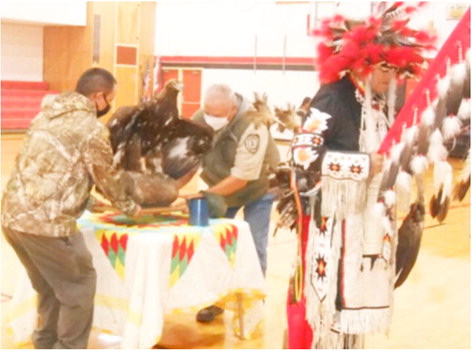 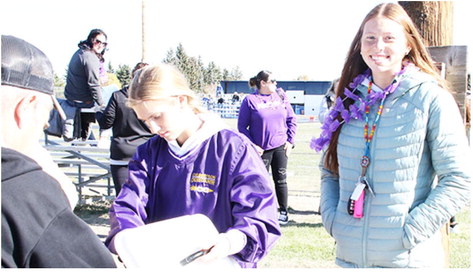 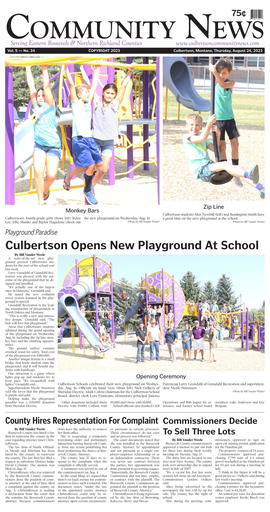