By a 2-1 vote, Roosevelt County commissioners agreed to continue with their safety contract including having Nancy Hamilton as the county’s safety officer.

Being involved in the safety contract with Valley County will cost Roosevelt County about $24,000 a year. Sheridan County was previously a part of the contract but recently decided to drop out.

Commissioners Duane Nygaard and Gary Macdonald voted in favor of continuing with the contract.

Commissioner Gordon Oelkers was opposed because he feels the county would be benefit from hiring a part-time person to work on safety that will work in Roosevelt County.

After the vote, Oelkers said he hopes that it would be possible for Hamilton to work in Wolf Point one or two days a week.

Wolf Point resident Bill Juve questioned the source of funding for the approved stipends to county employees. Commissioners said CARES funds were used, but Juve said he has documents noting that CARES funding can’t be used for employee stipends.

Oelkers said the money came from the federal government to the state. Counties then received their shares with the understanding that they were unrestricted funds.

He noted that he heard at Montana Association of Counties (MACo) meetings that other counties gave out similar stipends.

Commissioners noted that if something that didn’t follow the CARES’ funds restrictions occurred, the problem will be reported during the audit.

Juve argued that commissioners took taxpayers’ money for their own gain because the commissioners each received a $1,000 stipend.

Commissioners didn’t answer when Juve asked if it was possible that they used the money to pay their own taxes.

Commissioners approved the re-appointment of Gloria Mason and Judy Romo to the Council of Aging Board. The resignation of Jim Shanks was accepted.

Teresa Romo was approved to work in the Clerk of Courts office. 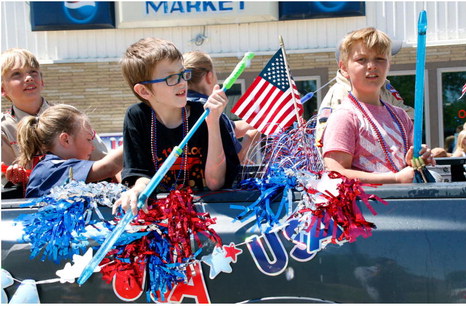