Sponsors of the tournament were Independence Bank, The Tavern and Northern Prairie Auto Sales. 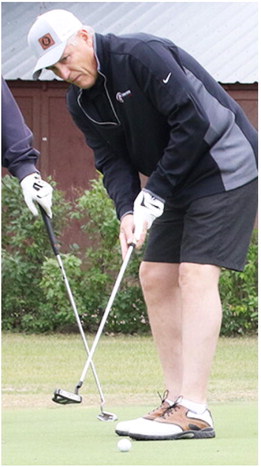 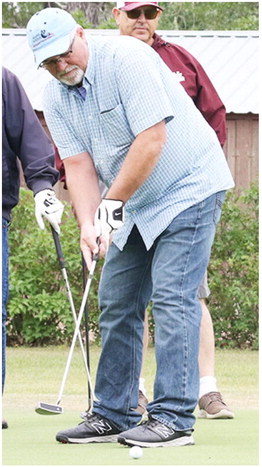 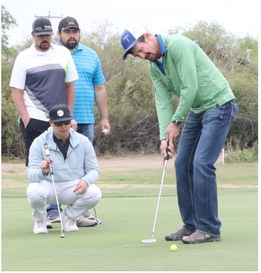