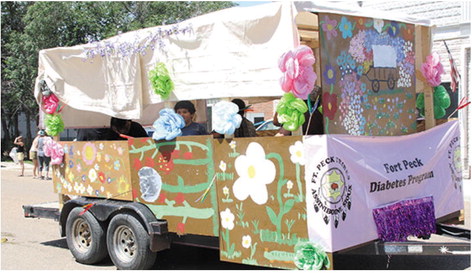 Best original vehicle went to a 1926 Model T by John Fowler. Also placing were a 1969 Pontiac Lemans by Gary Johnson, a 1962 Buick Special by David Toavs and a 1965 Mustang by Marlin Reddig.

Loren and Vicki Bisbee won for the best wagon.