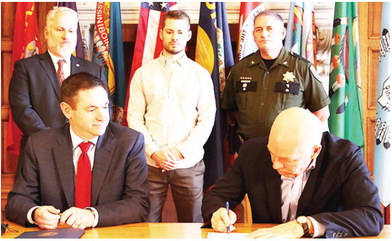 After proclaiming January as Slavery and Human Trafficking Prevention Month in Montana, Gov, Greg Gianforte has teamed up with Attorney General Austin Knudsen to encourage Montanans to join the fight to end human trafficking.

“Generating an estimated $150 billion worldwide per year, human trafficking is a form of modern-day slavery whereby traffickers, which are often organized criminal enterprises, profit at the expense of adults or children by compelling them to perform labor or engage in commercial sex,” the governor and attorney general wrote in a letter to Montanans.

“During the month of January, we encourage you to be a part of the solution to end human trafficking by learning to identify signs and committing to report suspected human trafficking activity to law enforcement,” the governor and attorney general continued. “An informed, engaged citizenry is one of the best tools we have to put an end to these despicable crimes.” 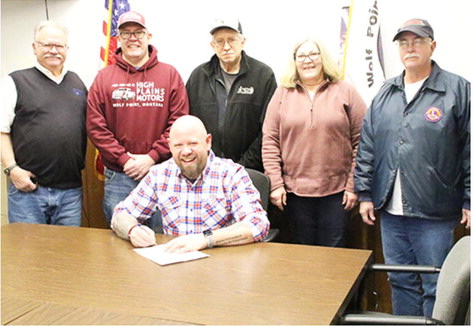 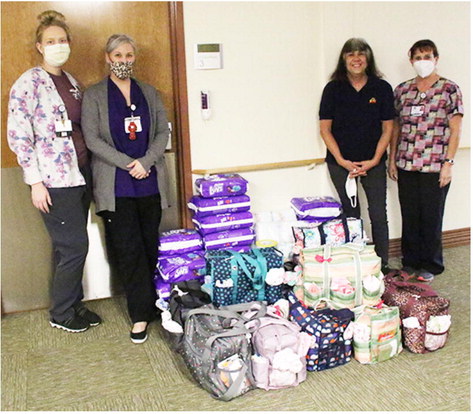