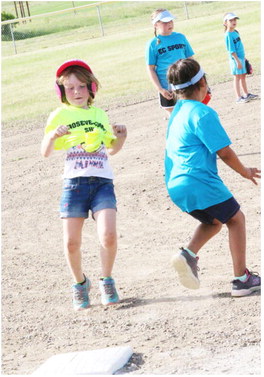 A tournament had not yet been scheduled early this week for the boys’ minor A and B teams.