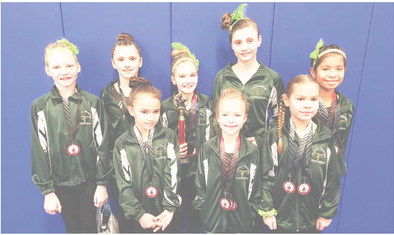 The Poplar Indians posted a fourth-place team finish at the Harlem Invitational wrestling meet Saturday, Jan. 25, with Jase Frederick winning the championship in the 113-pound weight class and Mitchell Youngman pocketing the title at 132.

The Indians are next scheduled to wrestle at the Malta Invitational Feb. 1.