( Publisher’s Note: The following blotter includes the activities of the Wolf Point police and fire department for March 29 through April 4. All those cited or arrested are presumed innocent.) Citations were issued to:

Alvah Talksdifferent, 38, male, Third Avenue South and Main Street, driving without a license, no insurance, driving in violation of a court order and start/turn/ stop without regard for safety, tribal court.

Curtis Whitehawk, 34, male, Second Avenue South and Main Street, no insurance, driving without a license, start/turn/stop without regard for safety, tribal court.

Seventeen-year-old male, Sixth Avenue South and Main Street, driving without a license, no insurance and start/ turn/stop without regard to safety, tribal court.

March 31: The Wolf Point Volunteer Fire Department responded to a mutual aid call in Frazer at 6:02 a.m. with one truck.

April 3: At 12:35 a.m., the WPVFD responded to a mutual aid call to Poplar with one truck, but were sent back to Wolf Point before arriving in Poplar.

At 7:46 p.m., a controlled burn was reported on JB1 Drive. The county is in a burn ban, so one truck responded to put the fire out.

At 7:51 p.m., a grass fire was reported on Lomiller Road west of Wolf Point. One truck and command responded.

April 4: A mutual aid call to Poplar for a large grass fire was received. Four trucks responded at 3:40 p.m. 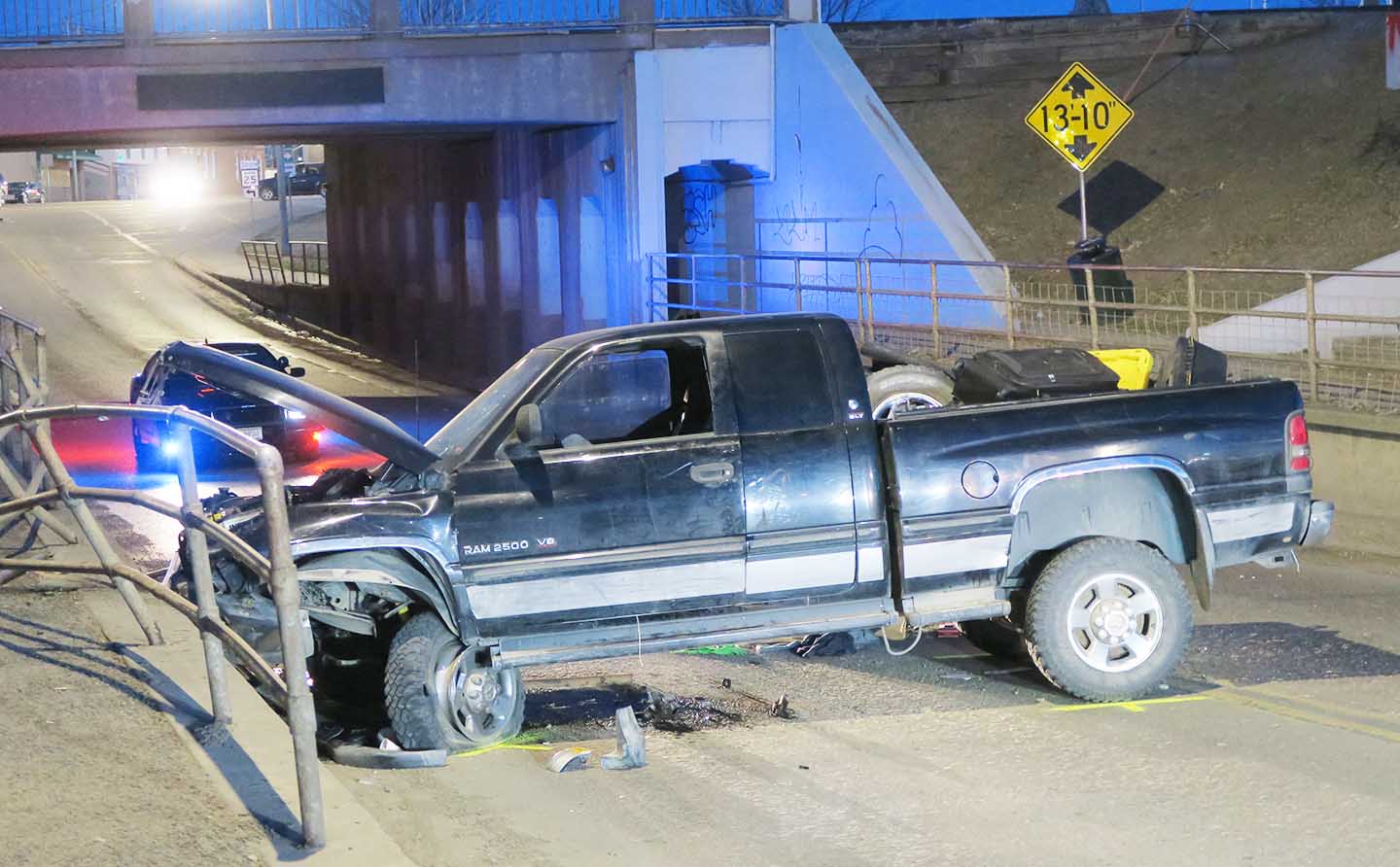 Three individuals were transported to Fort Peck tribal jail after being stopped by the Roosevelt Cou... 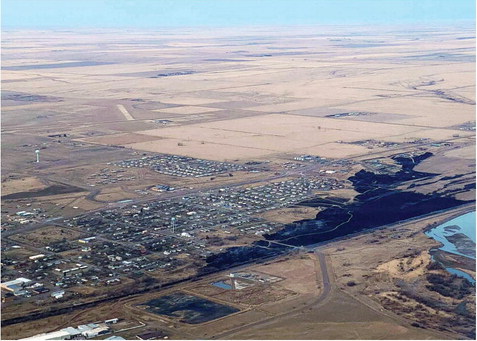 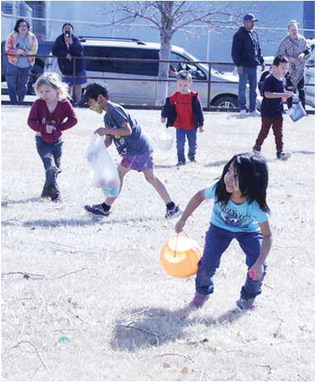 The Easter egg hunt sponsored by the Wolf Point Optimist Club was a huge success at Faith Lutheran H...

A federal jury on April 2 convicted the former chairwoman of the Montana Native Women’s Coalition of crimes related to unapproved spending of federal grant funds, including travel to Las Vegas, Nev. The jury found Meredith Mc-Connell, 51, of Lame Deer guilty of theft from a program receiving federal funding, wire fraud and false claims as charged in a superseding indi...

Montana Attorney General Austin Knudsen joined a bipartisan 13-state coalition in filing suit Wednesday, March 31, to protect the well-established authority of states to lower taxes for their citizens from being violated by the “American Rescue Plan Act of 2021”. U.S. Treasury officials cannot force states to relinquish control of their taxing authority in return f...