Wayne Kenneth Sandau Sr. has been sentenced for the offense of criminal distribution of dangerous drugs, a felony, by District Judge David Cybulski.

During a sentencing hearing on Sept. 16, Sandau was sentenced to the Montana Department of Corrections for a period of five years with two of those years suspended. He was also fined $1,000.

According to court documents, the Fort Peck Tribes Department of Law and Justice observed a vehicle parked in the alley behind a residence in Poplar on Feb. 26. Multiple individuals were entering and exiting this vehicle. When the vehicle left the location, law enforcement followed and attempted to identify the vehicle.

After the vehicle was stopped, the occupant admitted that she had purchased a “20 paper” from the defendant. A “20 paper” is slang for .20 to .30 grams of methamphetamine.

On March 24, a confidential information informed law enforcement that Sandau was selling meth out of a Winnebago camper in Poplar. 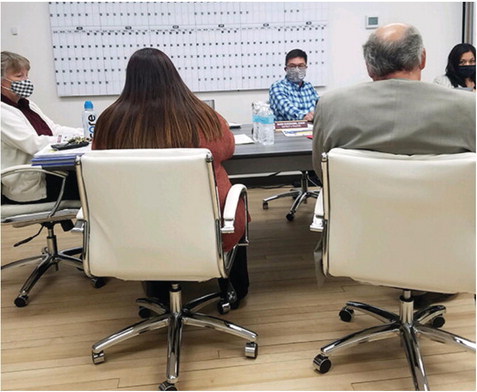