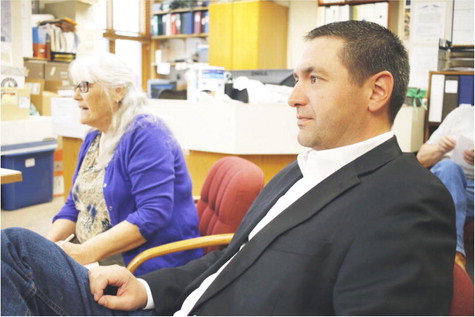 Three seasonal hires were approved: Tracie Smith and Traci Kjelshus were hired with the Extension office. Ayden Van Why was hired with the weed department.

John Bach with Interstate Engineering attended the meeting via conference call. The commissioners requested that he set up a meeting to discuss plans and specifications for bidding out the Wolf Point road shop. A tentative meeting date was set for June 29.