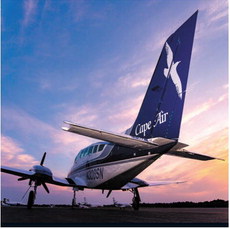 After struggling with a pilot shortage for a few months this year, Cape Air Airlines is reaching great heights again in Roosevelt County.

Starting last month, Cape Air announced its new non-stop flight schedule which includes daily departures at 8 a.m. and 12:16 p.m. to Billings and flights from Billings to Wolf Point at 10:27 a.m. and 5:58 p.m.

for other Essential Air Service airports included 1,043 for Sidney, 998 for Glendive, 499 for Havre and 762 for Glasgow.

In 2013, the Montana Essential Air Service Task Force unanimously selected Cape Air to take over the routes in Montana.

Big Sky Airlines provided the service from 1984 through 2008. After Great Lakes took over the flights, the contract was awarded to Silver Airways in 2011.