All proceeds from the tournament go to help students in need this upcoming school year. Expenses could include gas, childcare and other costs.

Officials note that the event wouldnâ€™t be possible without the support of sponsors and golfers.

There were hole prizes for each of the 18 holes played. Faculty members sold brats and chips for lunch.

Taking first in the gross division was the team of Peter Knowlton, Easton Copenhaver, Taylor Hanks and Jeremiah Whitright. 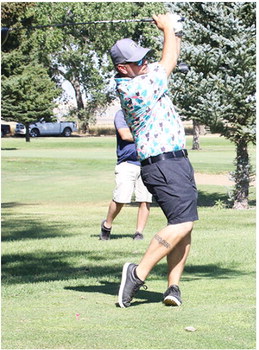 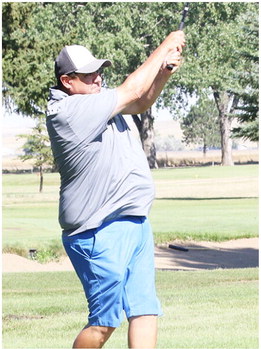