Commissioners Vote No On Brockton Sidewalks 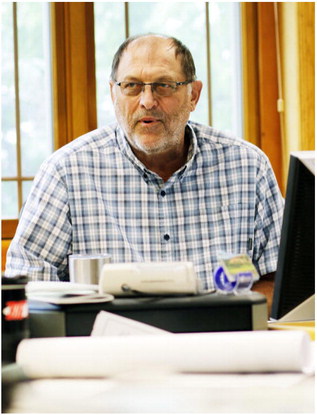 The Roosevelt County Commissioners voted 2-1 against improving sidewalks in Brockton.

At their regular meeting Tuesday, June 9, a motion was defeated to approve an agreement between the county and the Montana Department of Transportation regarding sidewalk maintenance in Brockton.

Said commissioner Gary Macdonald, “Brockton isn’t paying enough to keep it out of the red.”

Commissioner Gordon Oelkers emphasized that the residents of Brockton are already under the care of the county, regardless of the commissioners’ decision. He said he passes the town daily and typically sees pedestrians walking along the route proposed.

Said Oelkers, “This is a public sidewalk that people use.”

Macdonald and commissioner Duane Nygaard voted against the motion.

A CARES Act airport grant of $20,000 was approved for Big Sky Field in Culbertson.

The commissioners reappointed Laverne Wiens and Tom Nichols to the Wolf Point TV District board.

Bids were approved for meals on wheels and congregate meals.

Ryan Lambert was approved for hire with the road department. Jessica Bledsaw was hired for dispatch.

Minutes were approved for May and for the regular June 2 meeting. Claims were accepted for June 4 in the amount of $399,435.67.